“That is the power of the Universe - the ability to see what I could not see.”

I am a 57 year old African woman born in Washington, DC. My community knows me as Queen Mother Alicia. I own a home in the Deanwood neighborhood of DC in Ward 7 and I have lived there for 12 years. I serve as the President of Friends of Deanwood Library and I am a member of the Deanwood Citizens Association. In addition to being a vibrant, community-minded woman, I have other identities that I hold close. I am a professional Mother of six children (four adult children and teenage twins) and a Grandmother to a four-year-old. I have been a mother for more than 37 years and my other jobs are in writing and health care. For 21 years, I have worked as a Registered Nurse.

On Friday, March 13, 2020, my employment came to a sudden stop and I was told that I would be laid off until further notice. The choice presented to me was to lose my job or test people for COVID-19, with no offering of Personal Protective Equipment. Imagine that was actually called a “choice.” We, Black women, have been placed on the front lines too many times. I decided not to risk my health and the health of my family. I was laid off.

I filed a claim for unemployment compensation (UC) the week of March 20th and I was found to be eligible. The prospect of having some sort of economic stability was a challenge when I saw the dollar amount of the unemployment benefits. A few weeks into receiving benefits, I was notified that I would receive an additional 13 weeks and an additional $600 a week from the federal government. This was such a relief. I became able to make a plan to stay on track with my utility payments and mortgage payments- even though I am entitled to and have received a three month mortgage forbearance.

This was my first time applying for unemployment compensation, even though I’ve been in the workforce for 42 years. When I applied in March, for the most part, the claim filing process was straightforward. I applied online. There was no requirement for work search and I believe the waiting week was waived. This was helpful and made the process accessible to me.

I did have a scare a couple of weeks into receiving benefits. I thought that I knew what I was required to do to continue receiving UC until I received a notice from the Department of Employment Services stating that my UC would be canceled if I did not certify. I thought that they were asking me to certify my work search so I became worried that my earned benefit would be suspended because I had not been doing work searches. There was a misunderstanding and what I was being asked was to report my weekly status of being unemployed. So now, I wake up until one minute after midnight on Sunday morning to ensure that I submit a timely report.

I think now about how well-timed it was that I registered for the Black Worker Listening Session on unemployment and unemployment compensation held by the National Employment Law Project and ONE DC. The session was held the first Saturday in March. I questioned why I was even attending because at the time of the listening session, I was employed full time. Wow! That is the power of the Universe - the ability to see what I could not see.

Although much suffering has occured due to this crisis, there have been some hidden benefits for me and my family. Regarding my mental health and personal relationships, I finally have more time to really dig deep to find out what I am truly grateful for in my life; relationships, personal interactions, and health. I have had the opportunity to engage in balanced periods of activity and rest that I have had access to since the stay at home order. I am able to declutter my home, exercise more, meditate more, have more time with my high school age twins. They have shared their concerns with me as well. It is what they are not saying that is most telling. My daughter is glad to be staying at home as she is more introverted. On the other hand, my son is more extroverted and is really challenged by the stay at home order, although he understands why we must stay at home. We have been eating healthier as well; more cooked meals at home. Since I tend to live well below my means, we are giving more thanks at every opportunity for every breath that we have and for all of the blessings that we have.

I can see this as an opportunity to spend time focusing on myself and my family and what we can do to improve our lives, because my basic needs are met. For those Black workers in DC whose basic needs are not met, I imagine that this experience is like the continuation of an unending nightmare. The issues impacting Black workers, especially finances, stress and mental health, other health concerns, education for their children will become greater. I have pleasantly been surprised by the cooperation and effectiveness of the grassroots organizations in this city that have stepped up to challenge the problems of this economic system. It is necessary that these efforts continue beyond this crisis.

As I was writing this piece, I received a call from my employer asking me to return to the payroll. This call was unexpected and yet welcomed news, because returning to work would help me to better financially provide for my family. I will return to work as a Registered Nurse, one of the most-at-risk occupations during this crisis. 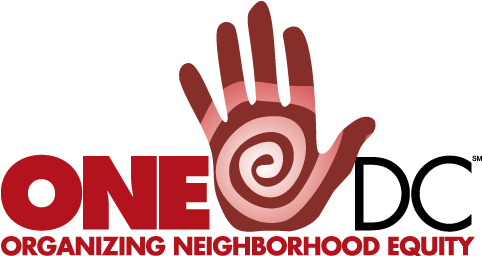 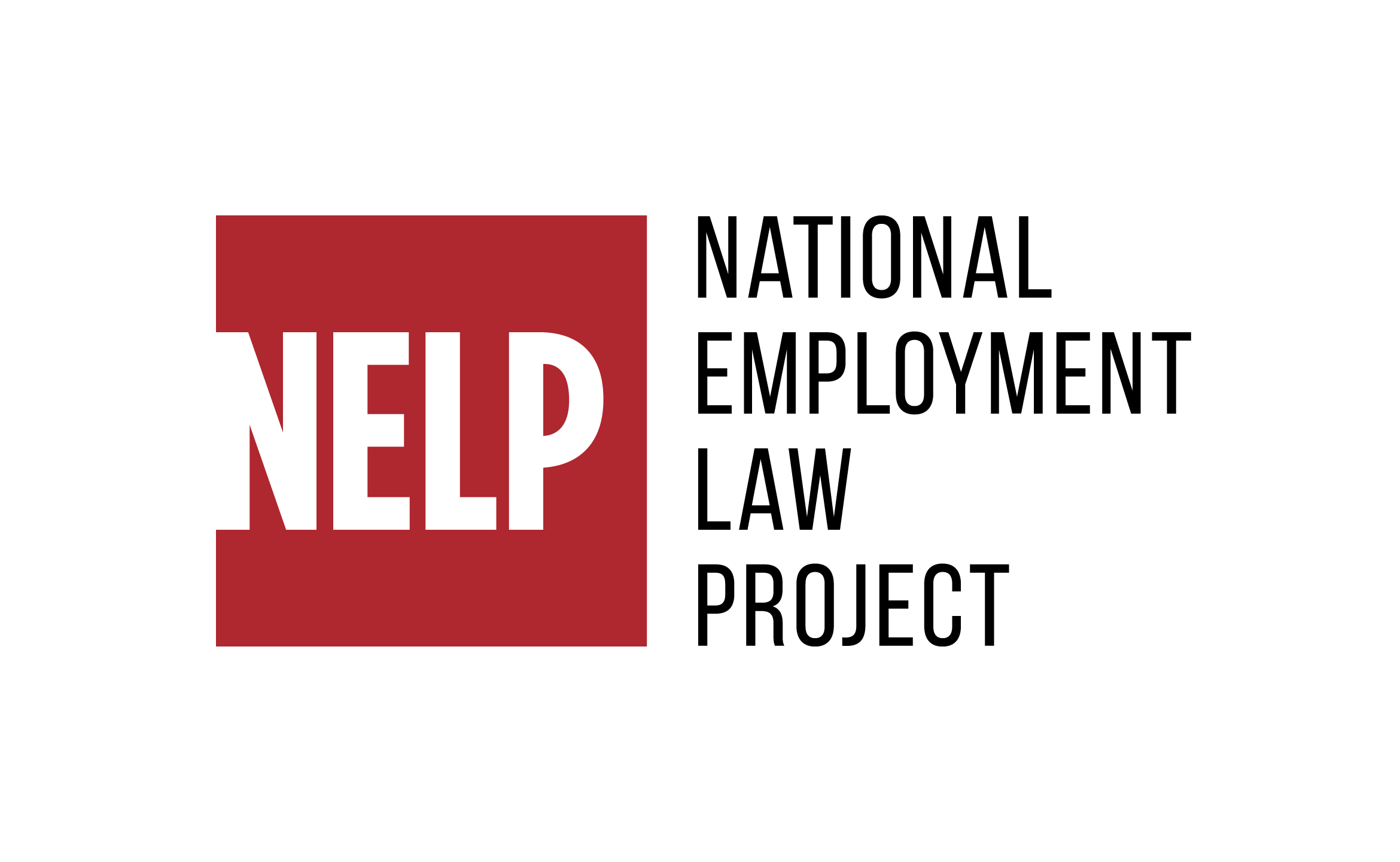